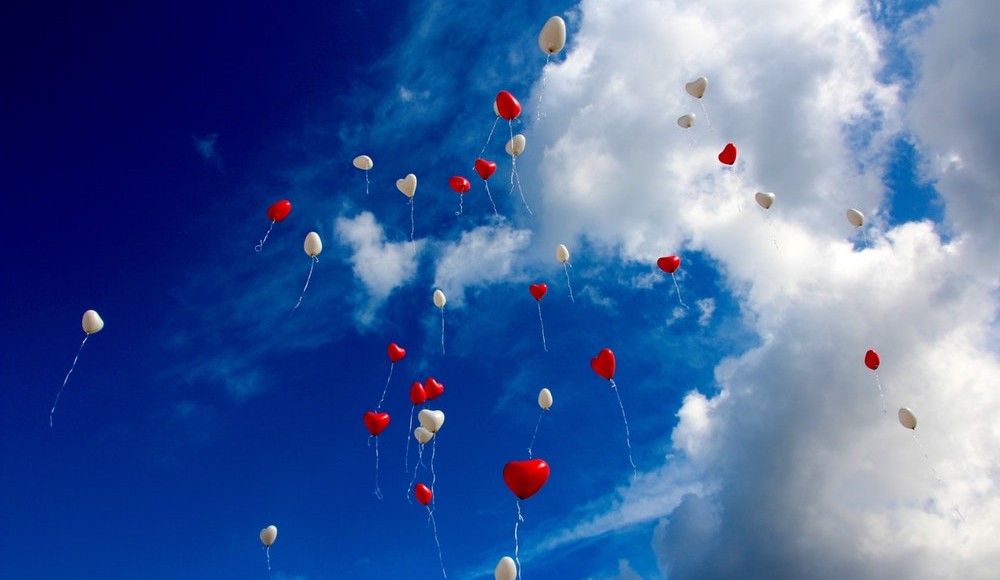 Long distance relationships intrigue society. Is it really possible or does it ruin a love life?

This love is far from being considered as “normal”.

To be in a relationship with someone who is in tens, hundreds or even thousands of kilometers away, doesn’t appear as a sane choice for everybody today.

However, the reality is quite different. No matter what is said, long distance relationships are possible, and there are many testimonials from couples all over the world saying the same thing.

But how is it possible? How do you make it work?

Several scientific pieces of research try to answer this very question to establish the key differences between a long distance relationship and a classic one.

So here is a scientific findings summary about long distance relationships and their psychology!

According to Emma Dargie, a Ph.D. student in psychology at Queen’s University, there would be no significant difference in the quality of the couple depending on the distance.

In fact, she and her team found that the greater the distance between the two partners is, the more levels of satisfaction, intimacy, and communication are high.

According to Karen Blair, assistant psychologist and author of the project, distance changes the way we interact. It forces couples to work on aspects that traditional relationships often take for granted, encouraging sharing.

According to a Northwestern University study based on 150 married couples, it seems that LDR partners have a much better overall health than those who see each other every day: less fatigue, anxiety, and depression as well as a better diet and more physical activity.

It is explained by the fact that distance allows more independence in everyday life and allows to organize activities, socializing or sleeping at one’s own discretion. 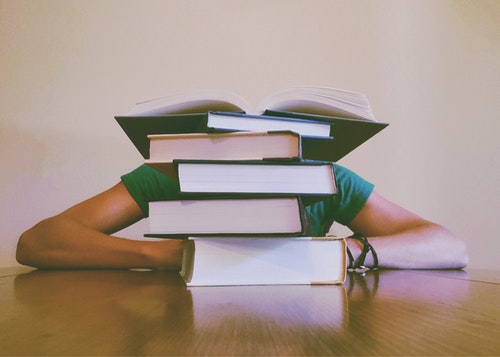 3. Distance is not the hardest obstacle

According to Emma Dargie, the real obstacle of this type of relationship is not distance in itself.

The first enemy lies in the gap between the partner’s expectations and reality. In other words, idealization is the source of most breakups.

This tendency to perceive things too positively is much more present in long distance relationships than in geographically close couples.

As a result, long distance couples are happier, but it’s not without risk for the future.

Another study conducted by Crystal Jiang in 2013 (University of Hong Kong) and Jeffrey Hancock (Cornell University) with 63 couples (half of them in a LDR) points to some interesting facts.

Although long distance lovers don’t interact as frequently as a typical partner, interactions are longer and more intimate.

To calculate it, researchers asked some couples to measure their daily interactions, the tools used (phone, video chat, etc.) as well as to note the degree of sharing and intimacy experienced.

According to Crystal Jiang, LDR couples would make more effort than others to communicate their affection and intimacy to compensate frustration and insecurity feelings.

Therefore, sensitive issues are avoided, there are more feelings involved and the couples focus on common goals.

5. Couples are happier when they know that the distance is temporary

According to Karen Blair, a key factor in the success of a long distance relationship is the certainty that both partners will end up together.

She explains that if we are sure to move in together, this trust can make the LDR last for several years.

Moreover, a complementary study released in 2007 by Katheryn Maguire, reveals that couples who are certain to meet are more satisfied and less stressed than others. 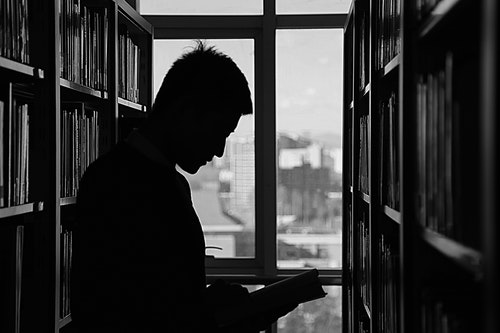 6. Face-to-face communication is a priority for a successful LDR

In 2002, a study by Aylor and Dainton addressed the topic of LDR communication. It establishes that long distance couples who haven’t known each other in real life have far more problems with trust and jealousy.

The study also shows that reunions are crucial in terms of satisfaction, mutual commitment, and partners trust.

Considering this study was made before Skype arrival in 2003, we can go further and assume that video chat software is essential to reduce jealousy and lack of trust in the couple.

7. Stopping a LDR can be fatal

In 2006, a research from the University of Ohio revealed that a third of long distance relationships which settle down in the same city break up within three months.

Based on the participants’ responses, researchers found that partners were much happier to spend time together and be able to meet at any time.

However, many people have expressed their dissatisfaction with their new lack of autonomy, freedom, and privacy.

Many of them also noted disputes resurgence after meeting which is more difficult to solve.

In other words, meeting allows sudden discovery of both positive and negative aspects, necessarily marking the comparison with the LDR past.

It’s important to remember that a long distance relationship is not psychologically as hard to live as one might think.

However, it is crucial to solving the idealization problem as soon as possible, as it is the main threat for most LDRs.

17 Signs Your Long Distance Partner is Serious About It

20 Effective Ways to Show Love in a Long Distance Relationship