Can a Man Be Faithful In a Long Distance Relationship? 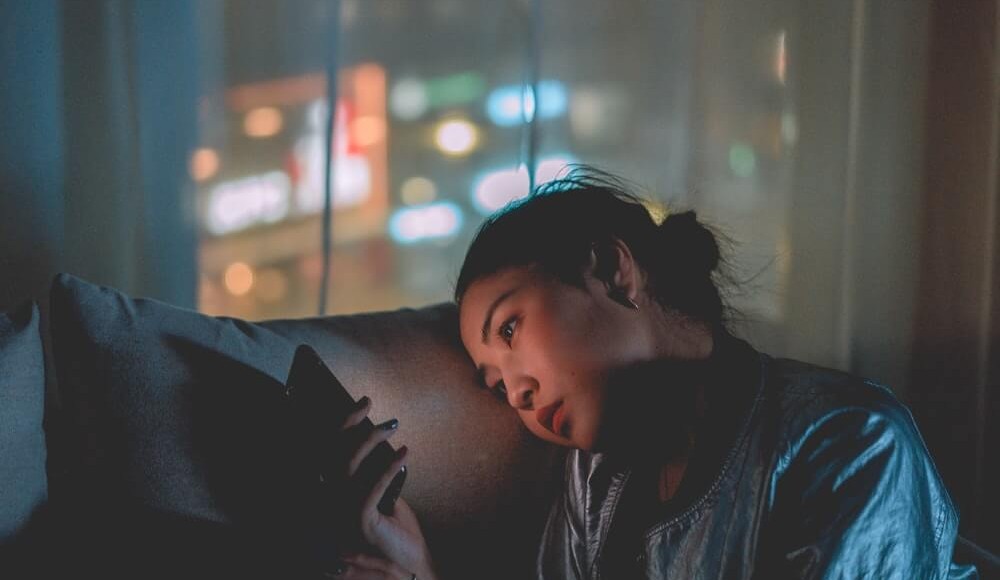 You’ve met the man of your dreams! What a feeling!

You thought it would never happen. Just before you allow yourself to get lost in “Cloud Nine” you’re jerked back into reality, realizing that this relationship is going to have to weather a long-distance situation.

You immediately think, “will he be faithful to me?” I could totally understand the concern. Even in relationships where people are in proximity fidelity is still a huge deal. When it comes to men being faithful whether they are close, or far away, faithfulness really depends on their character.

If a man has great character, and he understands faithfulness( it is part of his character), then yes, absolutely. A man can be faithful in a long-distance relationship. So, what really needs to happen is to “feel” it out to see if he has the character.

Why Did Any of His Previous Relationships Fail? 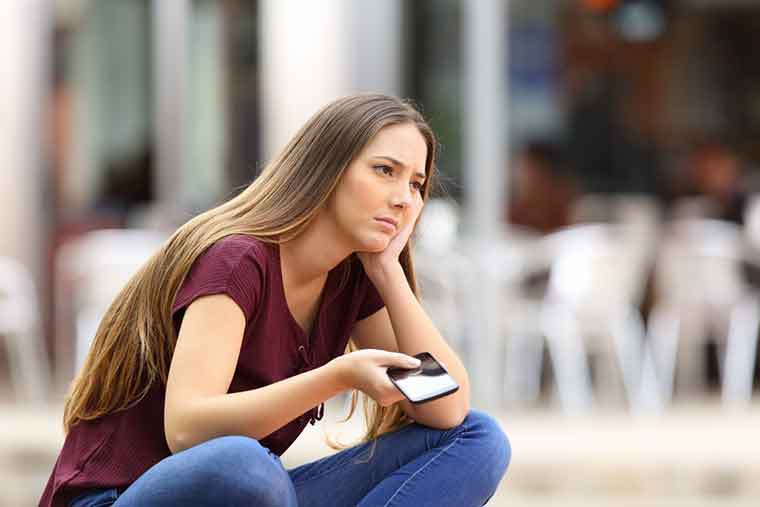 Of course, this is assuming he has had previous relationships before you!

Knowing that could be a good sign as to whether or not he would be faithful in a long-distance relationship? Do you know his history with any of his partners? Have you seen or known him to go through a lot of partners? If so, then you might want to try and figure out why.

His response to your initial inquiry about it could tell you something! Say you decide to ask him about previous relationships, does he get defensive? Or, does the conversation flow easily. A man who doesn’t have anything hide will not be defensive.

Look for The Longing

When a man longs for you, you will know it! NO other woman fits into his world as you do.

The situation around your relationship whether you are near or far, will not quench his longing for you. If he genuinely longs for you, he probably will not be longing for another woman at the same time.

When a man is smitten by a woman from the core, usually, no other woman can really get to him on that level. The good news is if you sense a deep longing coming from him, that is probably an excellent sign that he will be faithful in your long-distance relationship.

The longing from him is more than just butterflies in the stomach! It is a longing that moves him to action. It moves him to get his life in order to bring you into his life permanently.

If you don’t sense the longing for you and It feels like you’re kind of an afterthought in his schedule, pay attention. Then beware of what is capturing his attention, is it other “friends”? Everyone has the ability to make time for what they really want!

Does He Make Sacrifices to See You?

Long-distance relationships are costly on multiple levels. It requires you or anyone to go the extra mile. Especially, in the realm of finances. You have to spend money to see each other! Is that something that he is willing to do?

Within reason, of course, it may not be realistic for him to fly out once a month to see you. But, does he make a genuine effort to come out and see you? Or, is he spending his money elsewhere and everywhere? Is he making it a priority to come and see you?

On the flip side, when you are trying to see him does he clear his schedule to spend his time with you? Or does he keep putting you off? Does he make excuses for why it’s not a good time to come and see him? If this happens often, this could be a red flag.

Are You in His Future?

You want to know that you are in his long-term plans. Otherwise, you could risk being replaced by someone who is his proximity. 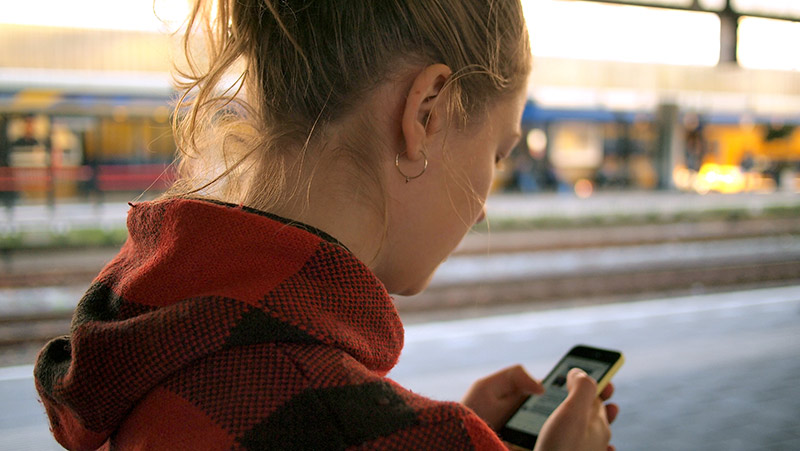 Lastly, what do you feel in your gut? You have senses that alert you. Sometimes they become dulled down because of stress, media stimulation, being overly busy and so many other things. At times, it is easy to ignore what we really feel to be true.

What is your gut saying when you think about this man and this long-distance relationship? Do you really feel like he is all in it? Or is your gut telling you something different? Pay attention to what your senses are telling you. As you do, outer circumstances will normally confirm what you are feeling.

Also, listen to what your friends are telling you. If they start to confirm things that you are feeling, it could be a clue into whether or not your man will be faithful! Do not go run off and make rash decisions, but see it as an alert. See it as a signal to a potential problem in the near or far future!

In closing, determining if a man can be faithful in a long-distance relationship, again, is really based upon his character.

If you are willing to see things as they really are(whether for the good or whether for the bad), there will always be signs and symptoms around, to tell you if you’re going in the right direction.

His character will show you whether or not a man can be faithful in a long-distance relationship!

17 Signs Your Long Distance Partner is Serious About It

20 Effective Ways to Show Love in a Long Distance Relationship